Canton, the easternmost town of Oxford County, is one of the most beautiful and charming in all this attractive region. It is about six miles in length by nine broad, and is divided into two sections by the Androscoggin river, which runs through in an easterly direction. The Town of Canton has a population of 1096 according to the 2020 census. This population has increased 11.16% since the 2010 census. A small town with a rich history. Located next to Anasagunticook Lake, Canton is 30.50 square miles and is a summer recreation area.

The Town of Canton was incorporated February 5, 1821 when a section of Jay was set off by the first Maine Legislature. Originally occupied by Native Americans, the first Europeans settled in the 1790’s at Canton Point before moving into other sections of town. In 1814 the Hayford’s moved to the Canton Village area, establishing grist mills and encouraging other industries to grow. By the 1880’s, the railroad had come to town and Canton was a thriving community with hotels and stores covering most of its needs.

In the 1900’s, Canton’s Lake Anasagunticook drew visitors and the tourism industry thrived. Over the past one hundred years industry in Canton has declined, but agriculture still plays a significant role. Also, many of Canton’s current residents take advantage of Canton’s central location and commute to jobs throughout Western Maine. 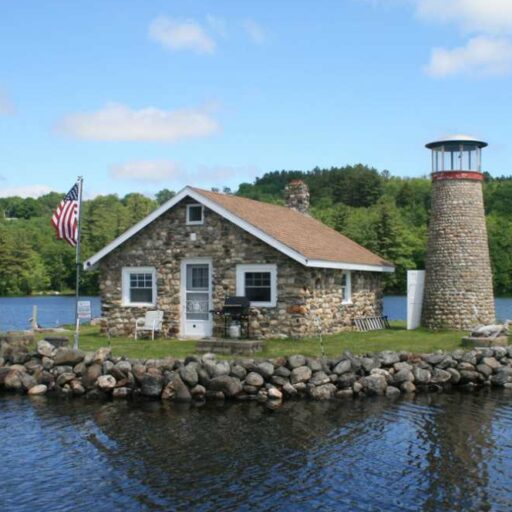